Boss of the Path of Exile where to find them? How do they look? What do we have to get from them? Exact description of PoE Bosses and my meetings with them (Pictures inside).
How many Exalted Orbs will I have to use to defeat them all?
Learn everything about
Atziri, Queen of the Vaal
The Shaper
Malachai - The Nightmare
And learn POE Bestiary... (read more)

You can buy Exalted Orbs at Odealo

Atziri, Queen of the Vaal 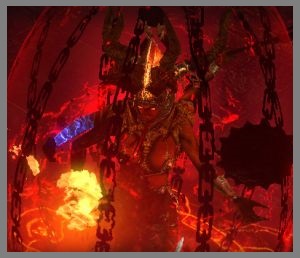 Atziri, Queen of the Vaal.
This is one of the hardest Bosses in the game, I have never beaten him myself, Atziri is the opponent for experienced PoE players. Atziri is the boss you can find in the Apex of Sacrifice, exactly at level 70 and in the Alluring Abyss (in this location at level 80). She is the main antagonist of the Sacrifice of the Vaal expansion.
Once I gain some experience and buy more Exalted Orbs (for boosting), then I will beat him and share the story how it went.

To open the portals to the Apex of Sacrifice or the Alluring Abyss, you must collect all the Vaal Fragments.

To open the portal to the Apex of Sacrifice

To open the portal to the Alluring Abyss 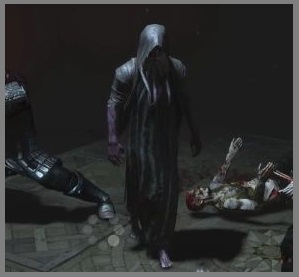 The Shaper
The main opponent in Atlas of Worlds, one of the most difficult in the game. Adds charm to the Path of Exile, and his character was curiously created..
The Shaper is the boss you can find in Shaper's Realm. He is the main antagonist of the Atlas of Worlds expansion. Background information are given through the Memory Fragments shattered across the maps.
To find The Shaper and open portal you have to collect all 4 pieces of map from four the Guardians of the Void:

1) Guardian of the Phoenix 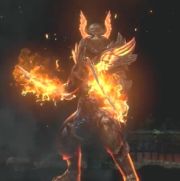 2) Guardian of the Hydra

3) Guardian of the Minotaur 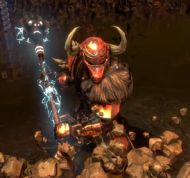 4) Guardian of the Chimera 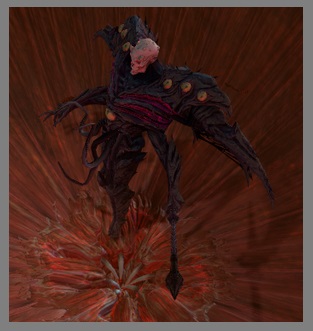 Malachai - The Nightmare
Malachai is a final boss of Act 4 and the last boss of campany.
You can find Malachai in the Harvest's Black Core. Defeating him allows the player access to the next difficulty.